Winner of the “Outstanding Company”

When you’re talking about Cloud Gate, magic is not too strong a word.

Cloud Gate is the name of the oldest known dance in China. In 1973, choreographer LIN Hwai-min adopted this classical name and founded the first contemporary dance company in the greater Chinese-speaking community. In 2020, CHENG Tsung-lung succeeded LIN as the company’s Artistic Director.

Cloud Gate has toured worldwide with frequent engagements at the Next Wave Festival in New York, the Sadler’s Wells Theatre in London, the Moscow Chekhov International Theatre Festival in Russia, the Movimentos International Dance Festival and the Internationales Tanzfest NRW directed by Pina Bausch in Germany. International press acclaims the company as “Asia’s leading contemporary dance theater” (The Times), and “One of the best dance companies in the world” (FAZ). 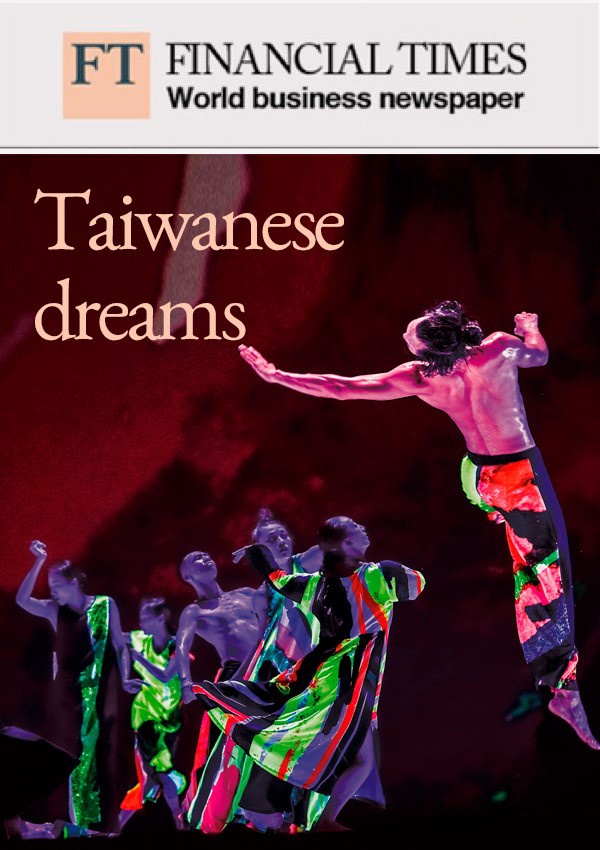 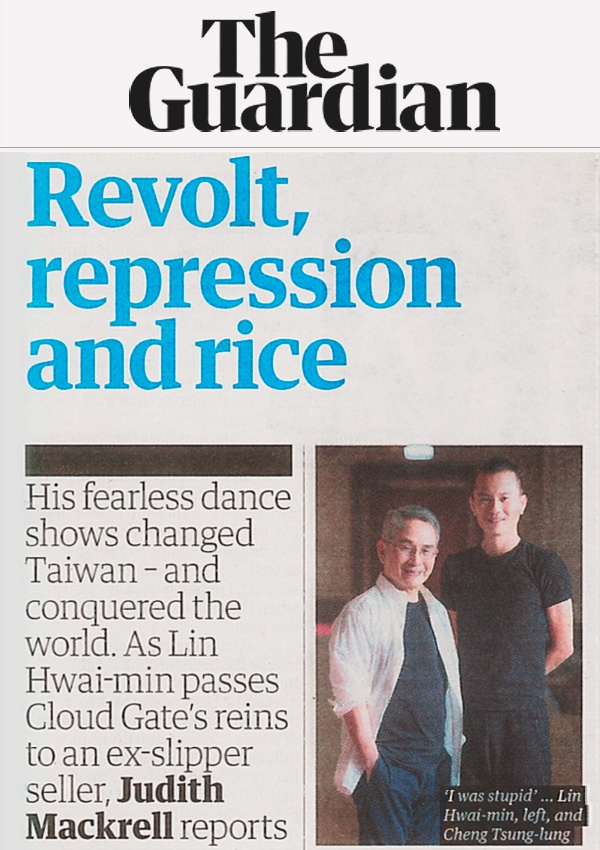 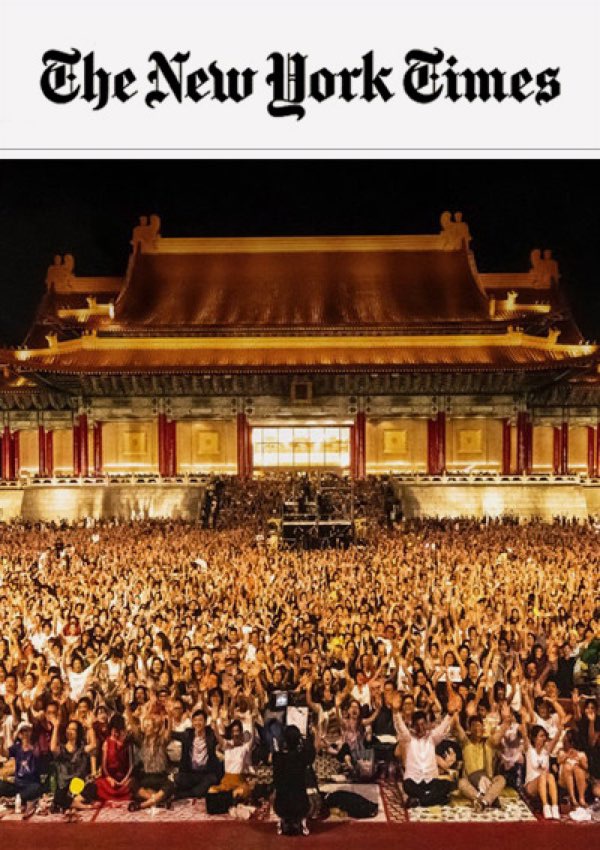 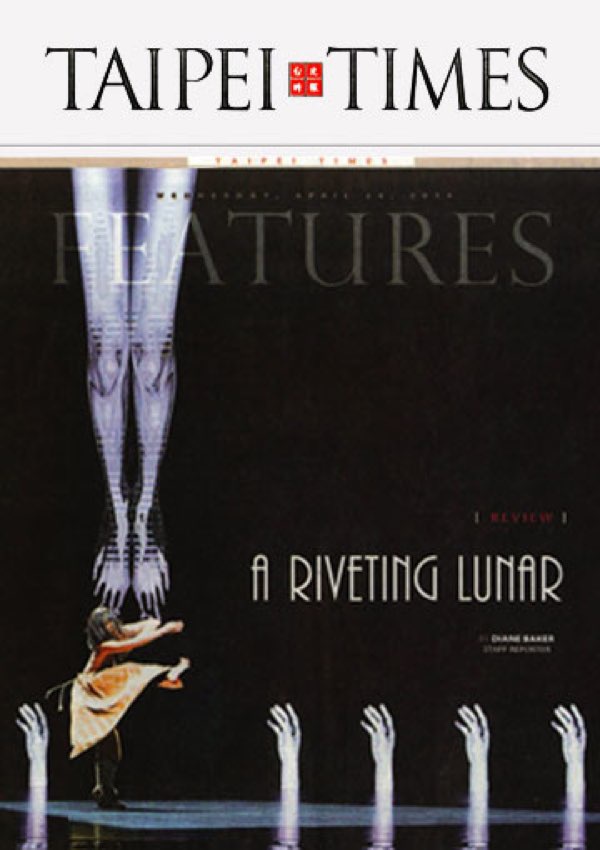 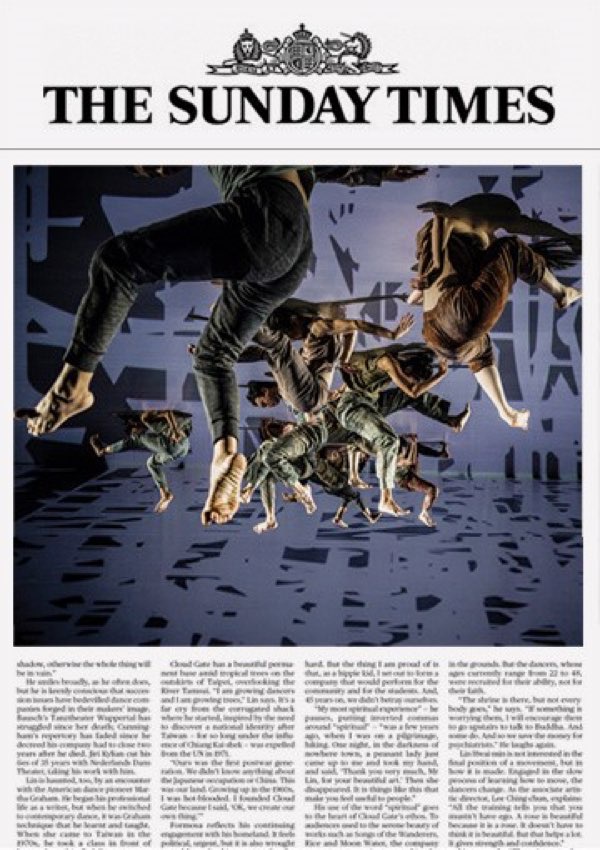 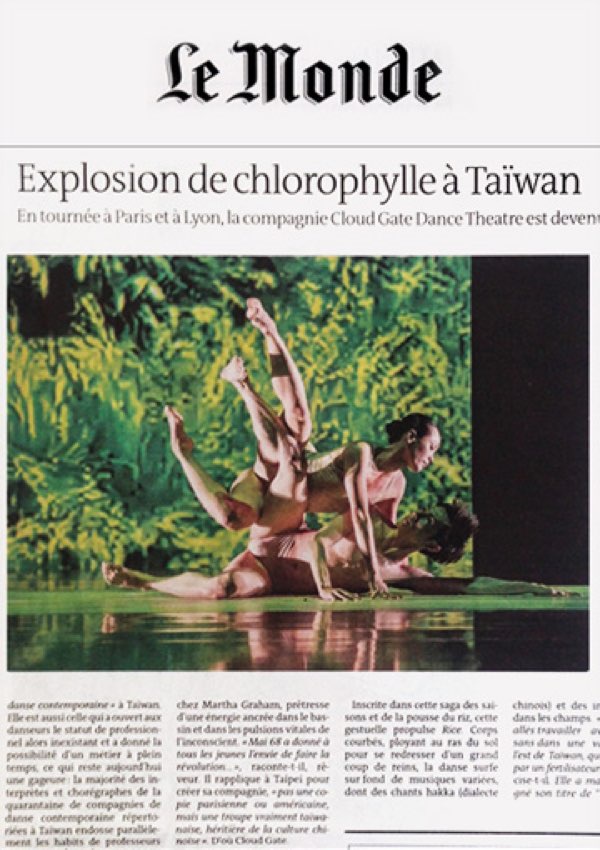 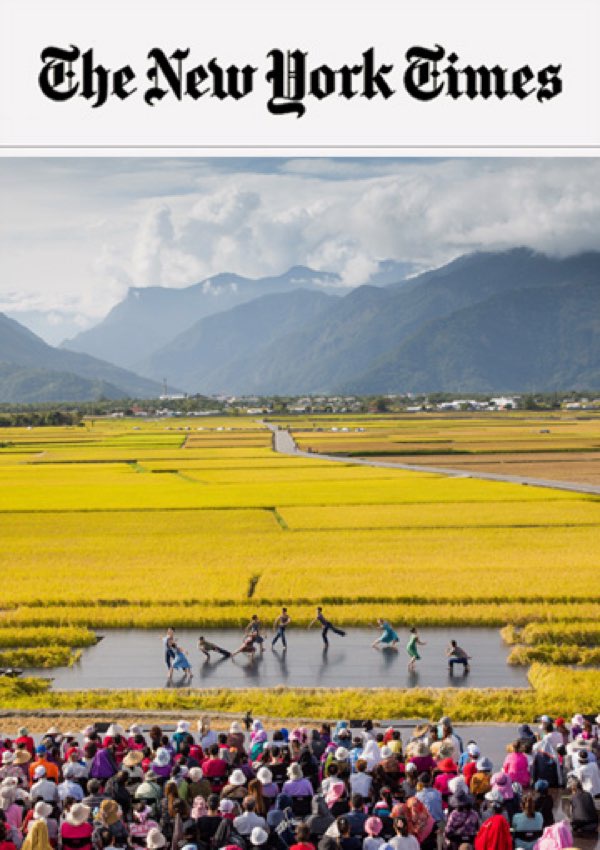