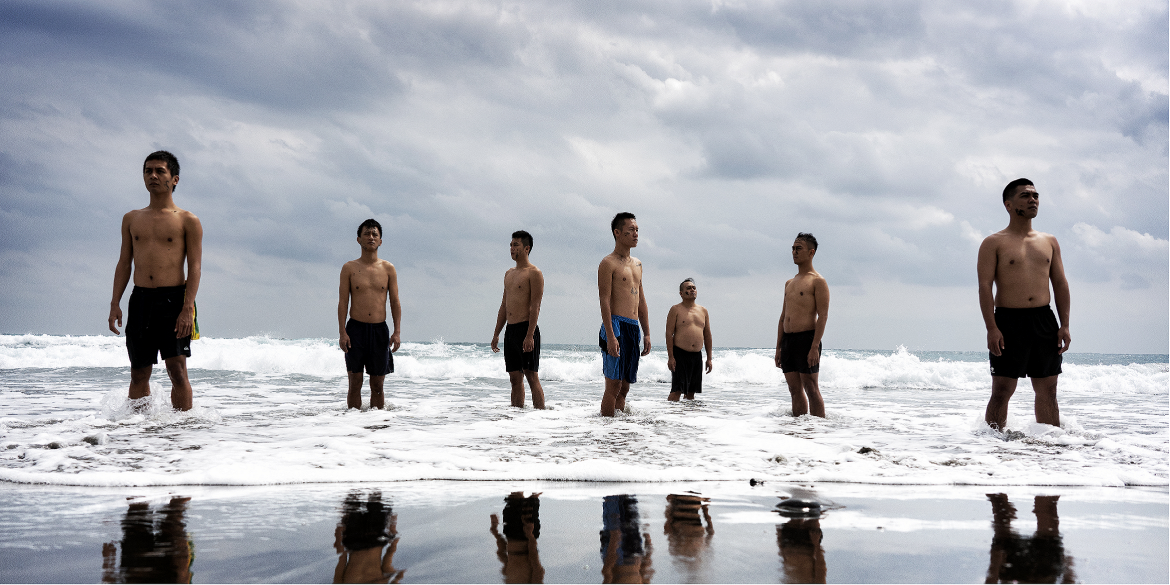 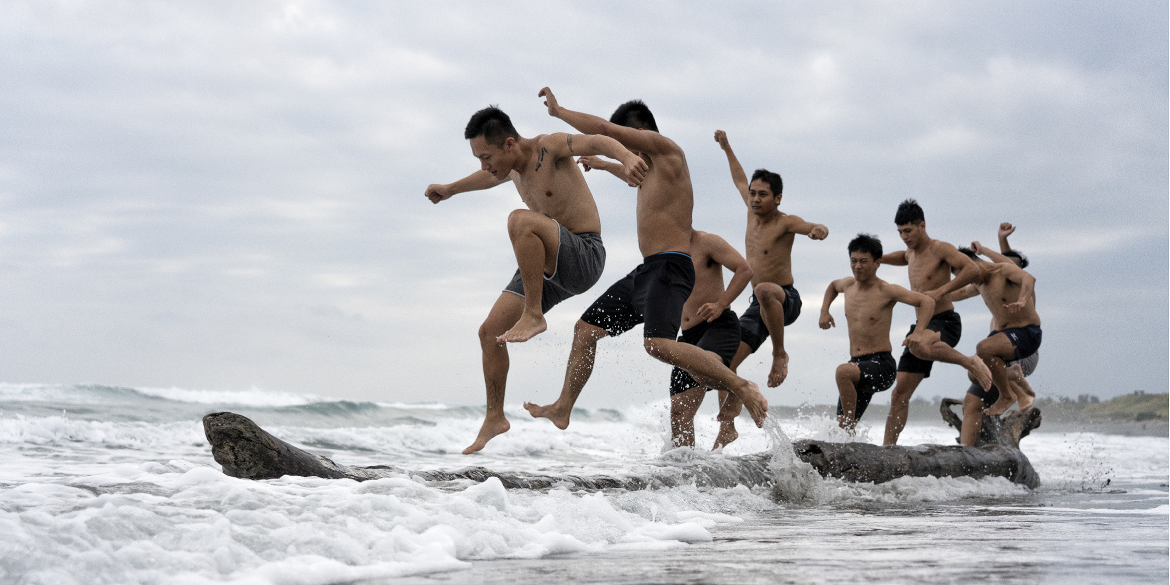 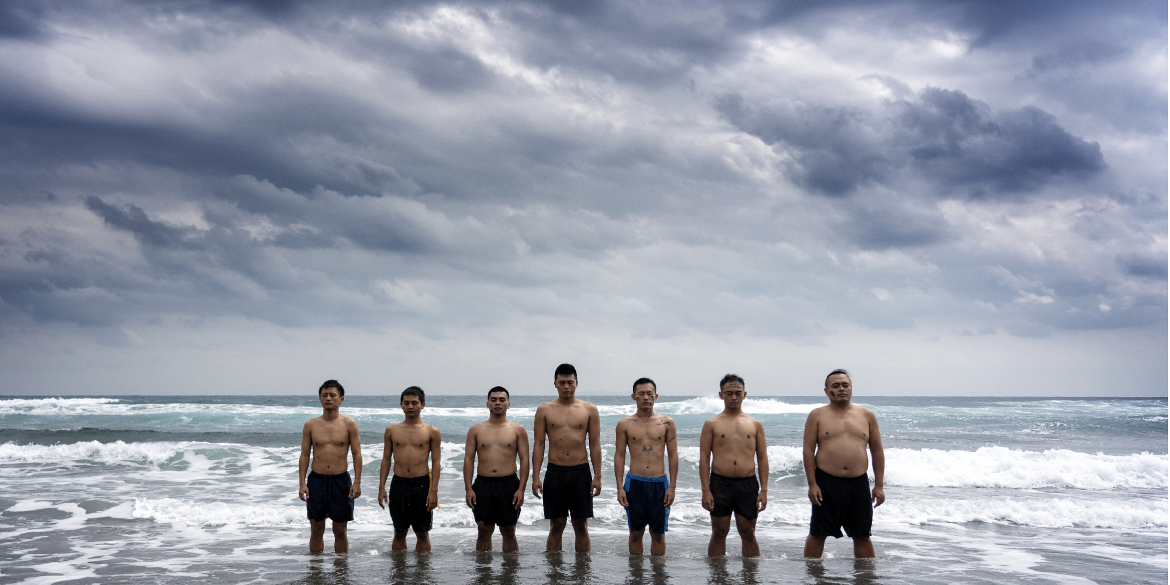 Bulareyaung Dance Company
Not Afraid of the Sun and Rain

The folk songs of the indigenous Amis tribe continue to be passed on from generation to generation. To acclaimed choreographer Bulareyaung Pagarlava, the founder of Bulareyaung Dance Company, these songs are the key to allow indigenous youth "to find their way home." Traditional Amis song and dance are the heart and soul of this performance, the title of which from an Amis tribe saying "aka katalaw ko cidal, aka katalaw ko'orad," literally, "not afraid of sun, not afraid of rain." For this work, the dancers studied and participated in the annual tribal rituals of the Amis tribe, including the well-known circle dance. Their vocabulary of movement is shaped by the same force that shapes Amis and indigenous life in Taiwan: the Pacific Ocean. The sea is perhaps the ultimate road home for Bulareyaung, who takes inspiration from a remark by artist AI Wei-wei: "The longest road in a man's life is the road leading to him/herself." Bulareyaung and the company have been humbled by their experiences learning from the tribes. Now they draw inspiration and courage from the ocean with their return to the stage in a performance at the Taiwan International Festival of Arts. 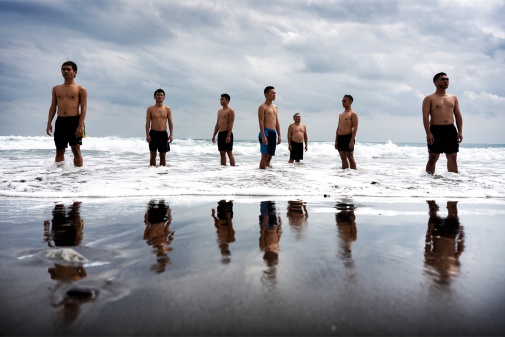 Bulareyaung Dance Company was founded by the aboriginal choreographer Bulareyaung Pagarlava in Taitung in 2014. Bulareyaung leads a group of young aboriginal dancers to work in the mountains and sing old chants by the waterside. By entering into a profound interaction with nature on a regular basis, the dancers dig deeper and deeper into their aboriginal heritage, which acts as a starting point for them to develop their unique body movements from their shared body vocabulary.