無獨有偶工作室劇團×圖賓根形體劇團《穿越真實的邊界》On the Edge of Reality 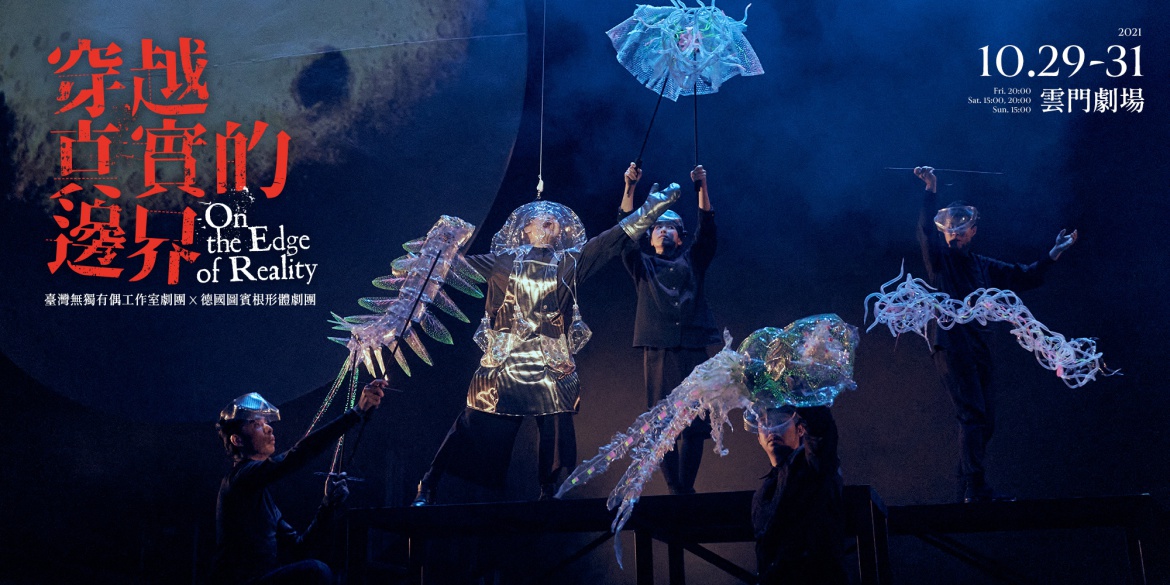 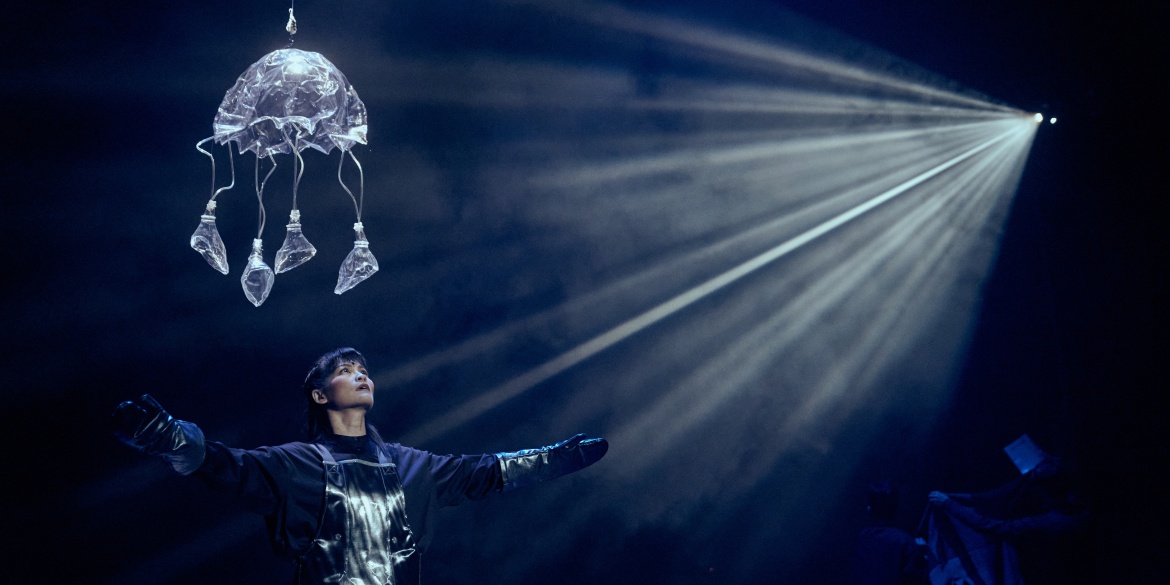 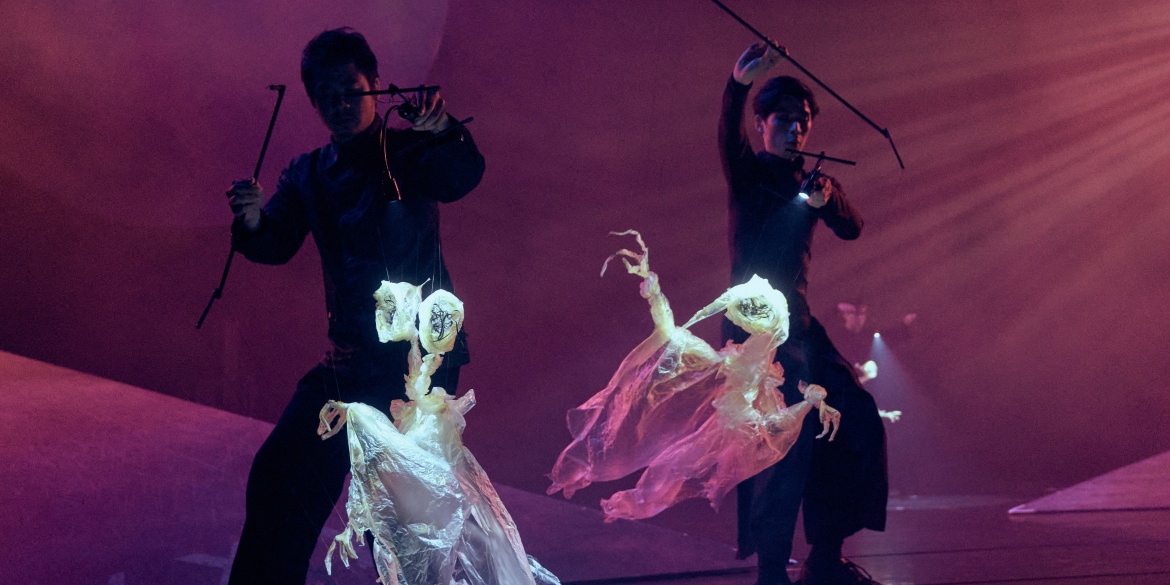 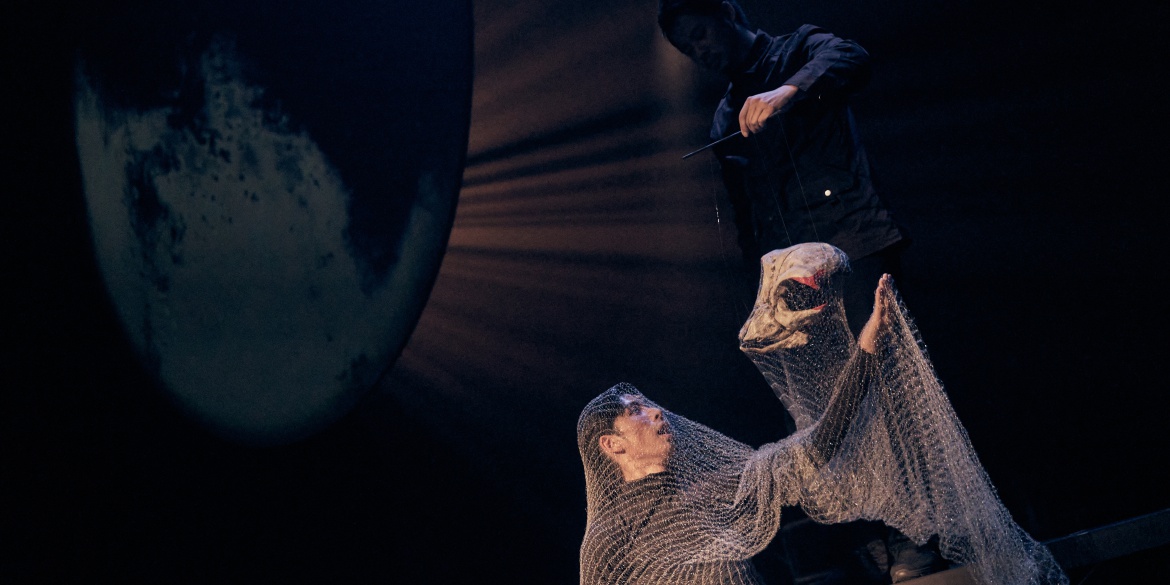 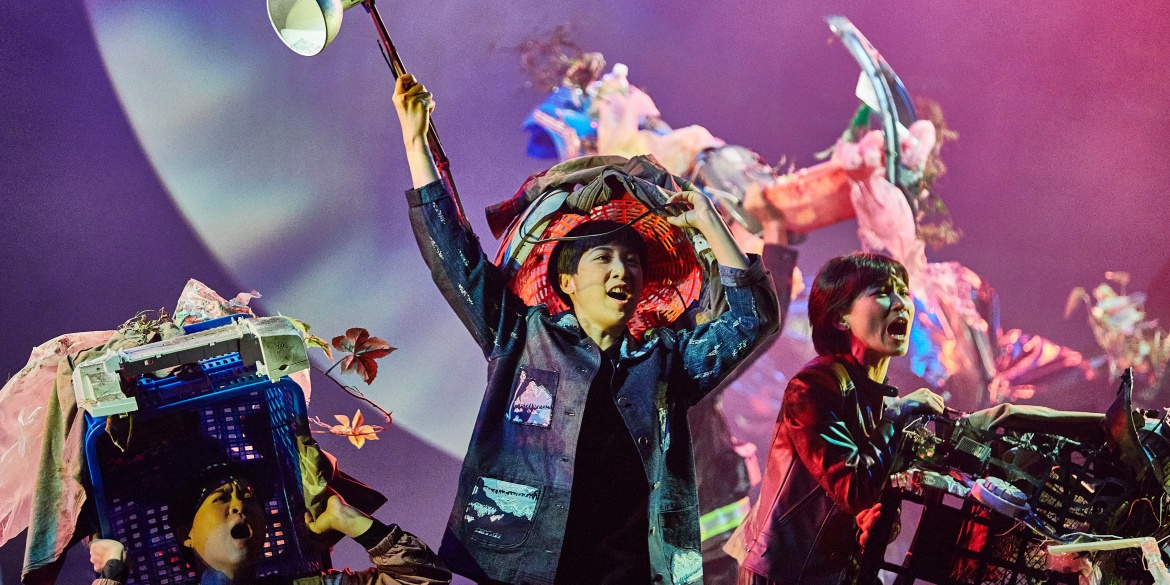 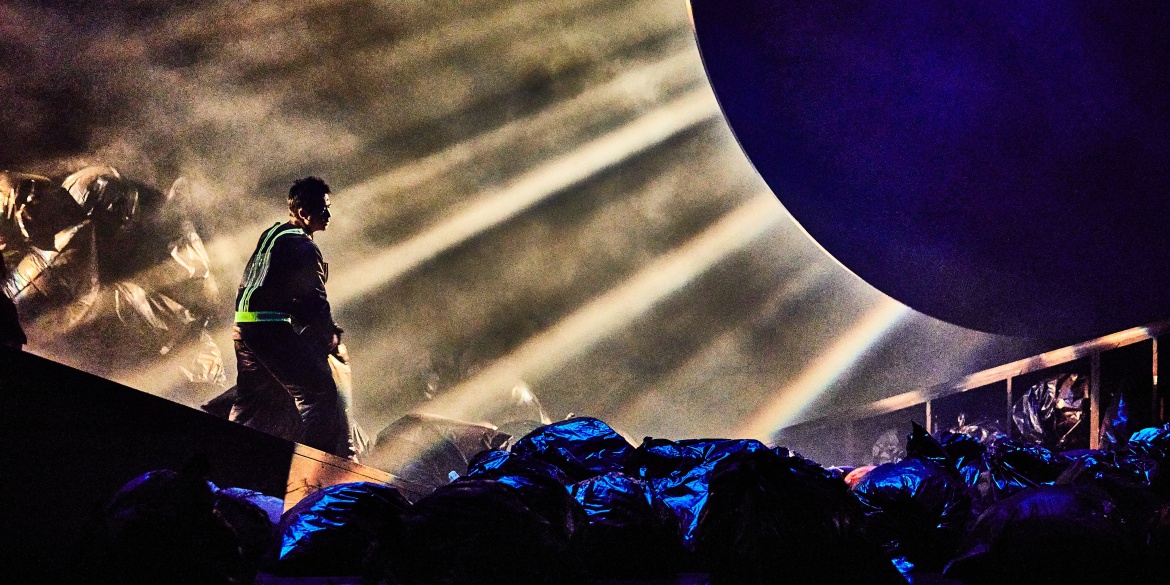 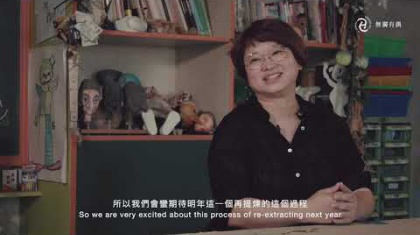 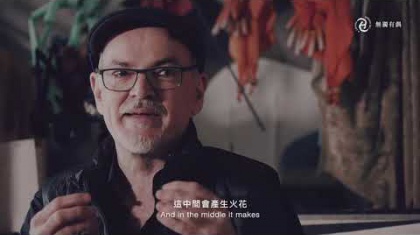 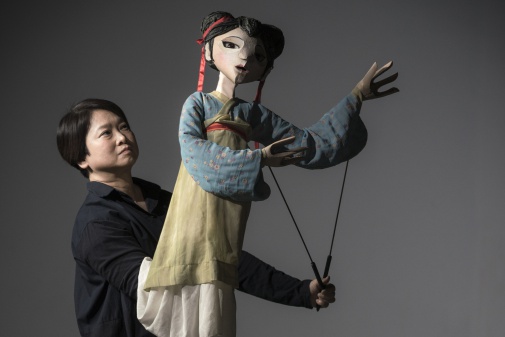 Since its establishment in 1999 as the very first contemporary puppet theatre in Taiwan, Puppet & Its Double has been a pioneering force in the development of theatre arts. Puppet & Its Double strongly believes that “everything can be a puppet,” as it makes great effort to expand the theatrical potentiality of puppetry in contemporary performing arts and to welcome every possible interdisciplinary experiment. It is particularly known for its exquisite puppet-making and design, while its performance ranges from glove puppet, string puppet, rod puppet, table-top puppet, shadow theatre, etc. By bringing actors and puppets together on stage and adopting a poetic theatrical language, it visualizes a world of imagination beyond what humans can do and fascinates us with its thought-provoking fantasy and transformative identities. Puppet & Its Double moved its base from Taipei to Wujie, Yilan in 2013, where it turned the abandoned barns into Lìzé Puppet Art Colony, equipped with rehearsal studios, a puppet building workshop, and a small performance space. The aim of the art colony, as a major international platform for creative puppetry, is to offer domestic and foreign puppet artists a place to experiment and to exchange ideas, while it also organizes professional workshops regularly. 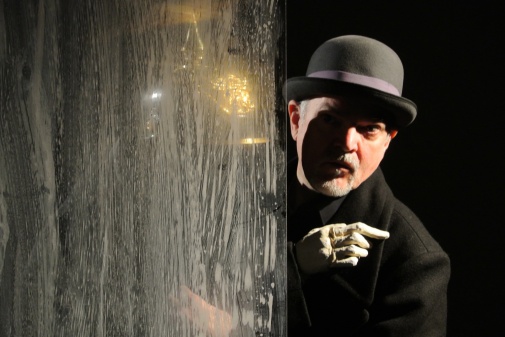 Is a professional free theatre and seeks the limits of figure theater and other arts in its work. In addition to traditional forms of puppet theater. The theater uses the areas of object and material theater as well as elements from drama, visual art and music to develop new forms of theater. With every production, the ensemble is looking for new ways of implementing form and content and questions far away from frozen theater sections.

The figuren theater tubingen was founded in 1991 by the figure players Frank Soehnle and Karinersching as a guest theater with a focus on visual theater for adults. For every staging, the core is expanded to include employees from different artistic areas. Guest performances have taken the theater to numerous festivals and tours through 55 countries. Co=productions with other theaters, guest directors, equipment assignments, films and lectureship at universities complete the theater work. 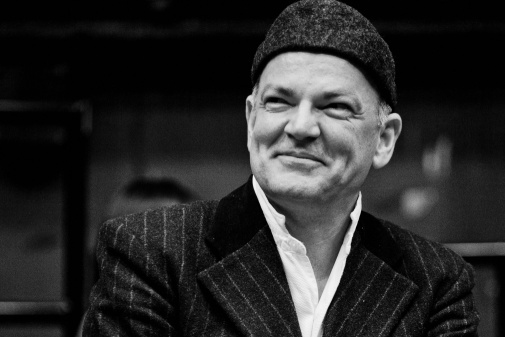 Studied Puppet Theatre from 1983-87 at the State University of Music and Performing Arts in Stuttgart and graduated as Master of Puppet Theatre. In 1991 he founded the independent figuren theater tübingen. He is a performer and puppeteer, puppet creator and director. Teacher for animation, puppetry and visual theatre. 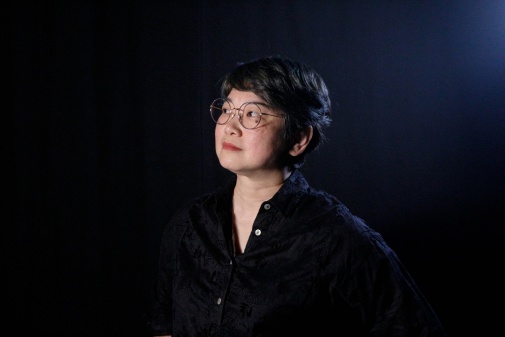 CHENG is the Co-founder and Artistic Director of the Puppet & Its Double Theatre, Lecturer in National Taiwan University. Her Repertoire of works is well known for their wide ranges of themes and extinguished by their poetic quality. Many of her directing work have won and made to the final lists of Art Awards. Her works also had travel and presented in 15 counties all over the world. CHENG launched the “Lize Puppet Art Colony” in Yi-lan, Taiwan. Equipped with performing studios, craft shops, exhibition hall and an artist in residence program, the colony serves as the important international laboratory of puppet arts in Asia by constantly holding festivals and artists in residence program. CHENG’s effort inspired many young puppet artists in Taiwan.