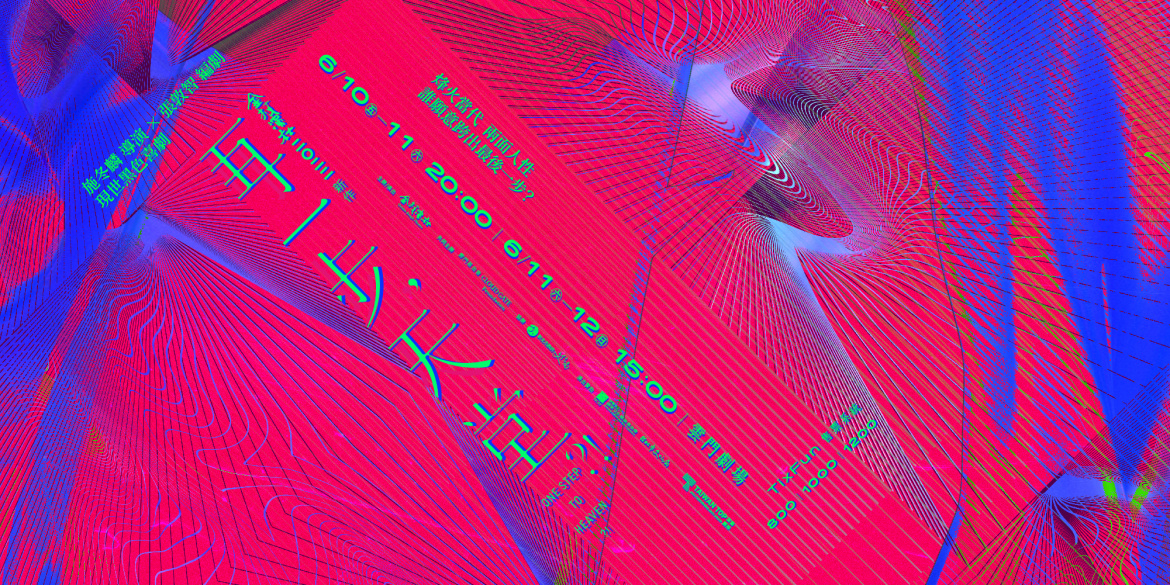 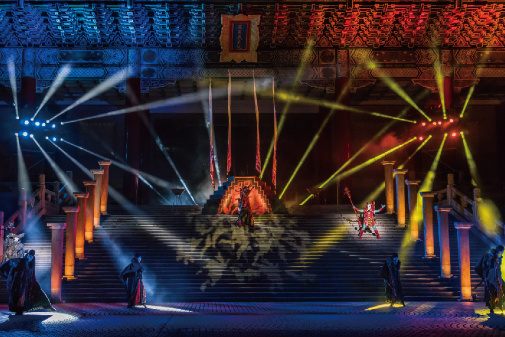 “Golden Bough” is a masterpiece of anthropology. Priests and prophets used golden boughs to bribe the gatekeepers to sneak into the underworld. Having named the troupe, Director Wang Rong-yu sets out to lead the audience into adventures.

Founded in 1993, Golden Bough Theatre insists on the idea that “The most affecting culture is the one grows in the earth” to create domestically unduplicated aesthetics of Taiwanese musical. As acclaimed by Lin Hwai-Min, founder of Cloud Gate Dance Theatre, as “Unfolding the era of Taiwanese musical,” yet praised as the most down-to-earth Taiwanese troupe. With a unique artistic conception of space aesthetics, the troupe launched the classic “Environmental Epic Theatre” series in Taiwan, which gained significant recognition from at home and abroad, Golden Bough is a modern theatre that embodies the aesthetic cultures of contemporary Taiwan.