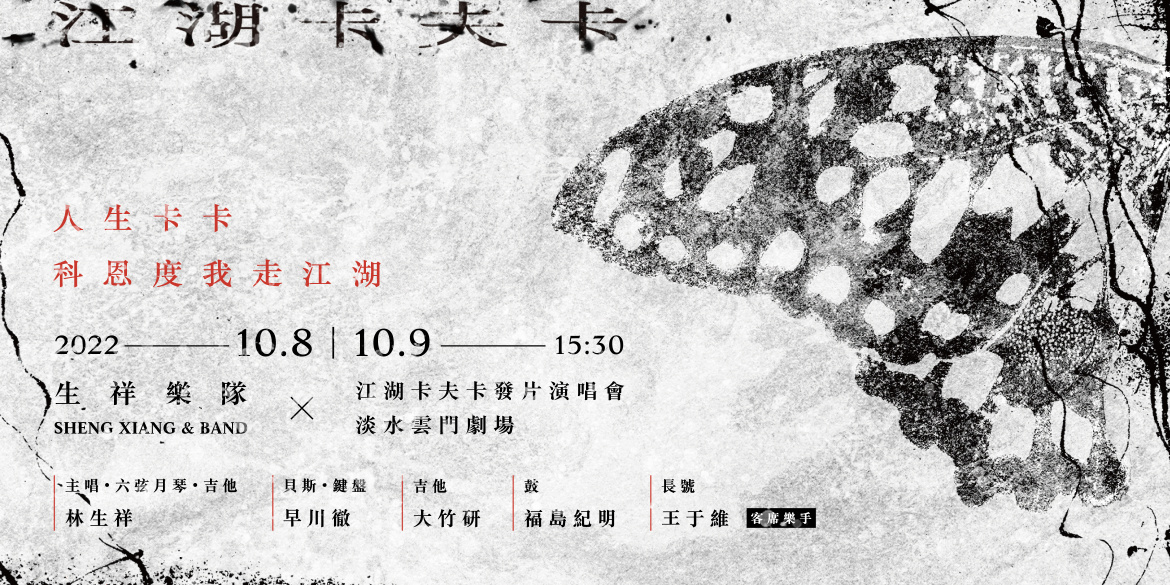 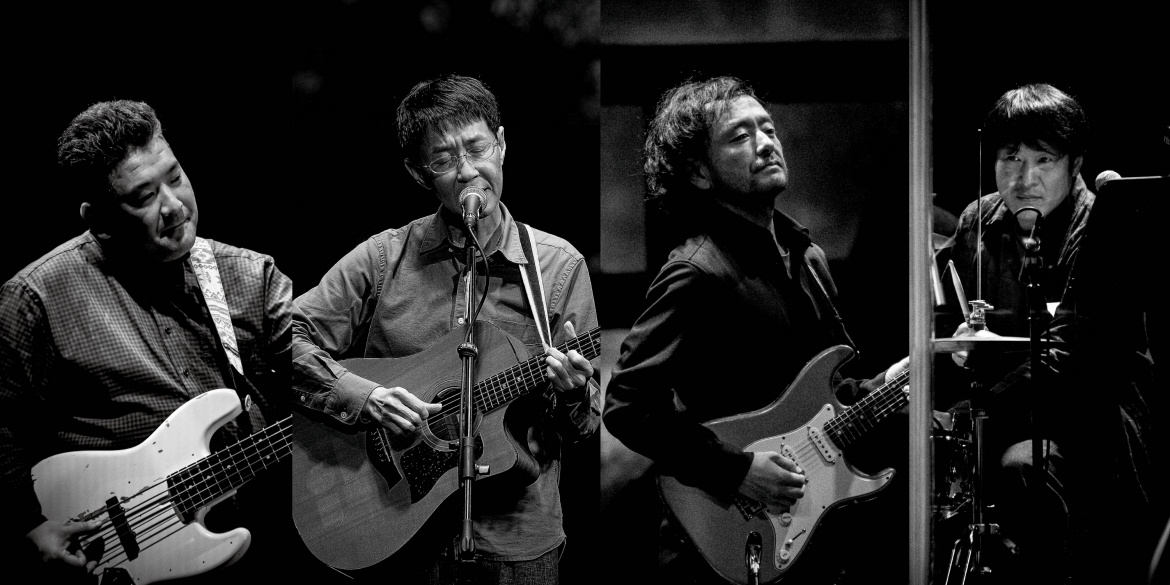 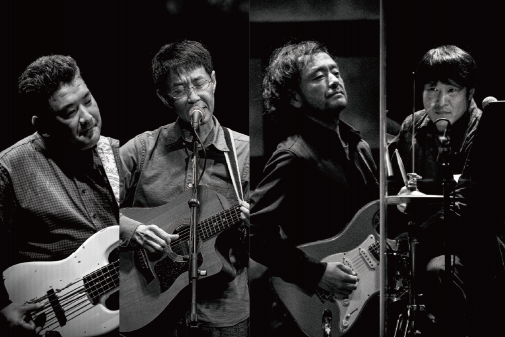 Sheng Xiang & Band is a six-piece band led by singer-songwriter LIN Sheng-xiang and lyricist CHUNG Yung-feng. The duo's decades-long partnership has produced a large body of work about rural life and environmental issues, which have won them a large and loyal following across Taiwan. They are considered pioneers among the Hakka-speaking community for using the language exclusively in the modern rock idiom. Their efforts have yielded a long string of awards, including the Golden Melody Awards, Taiwan's highest music honor, for Best Album and Best Lyricist.