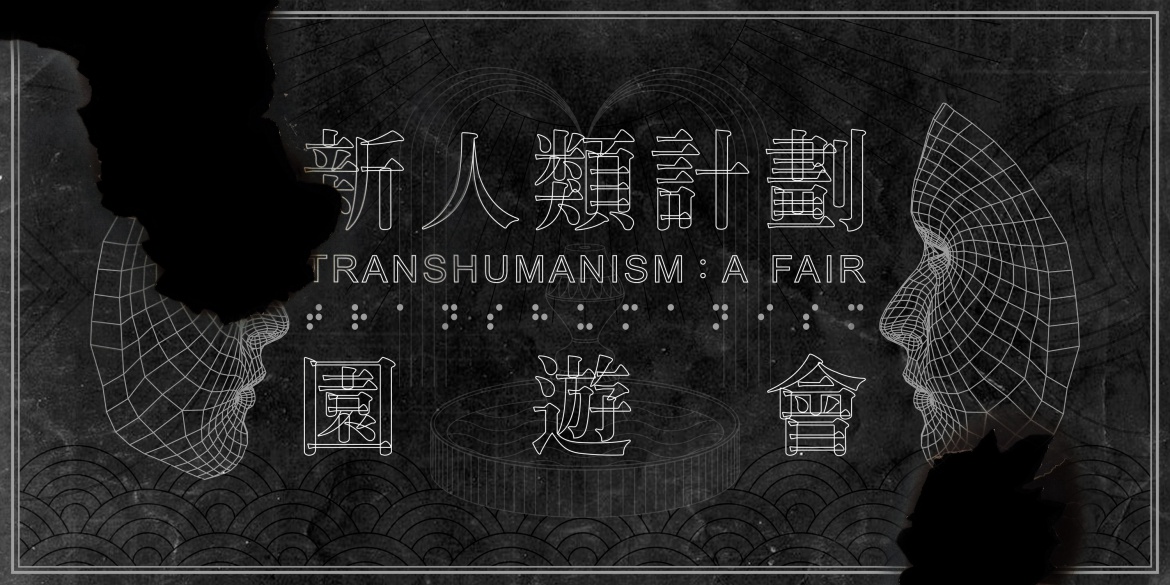 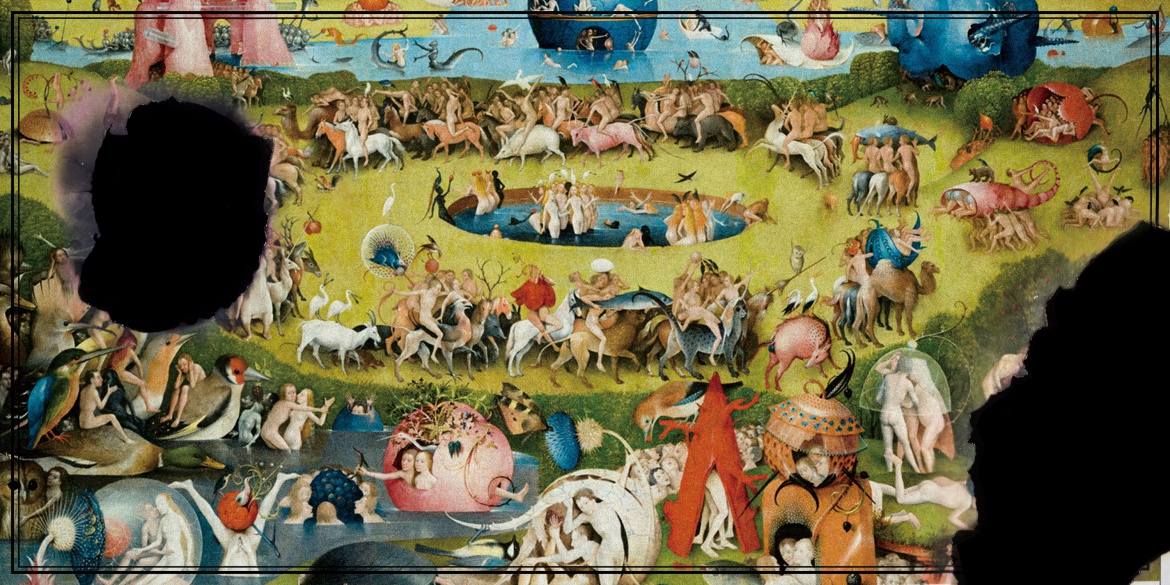 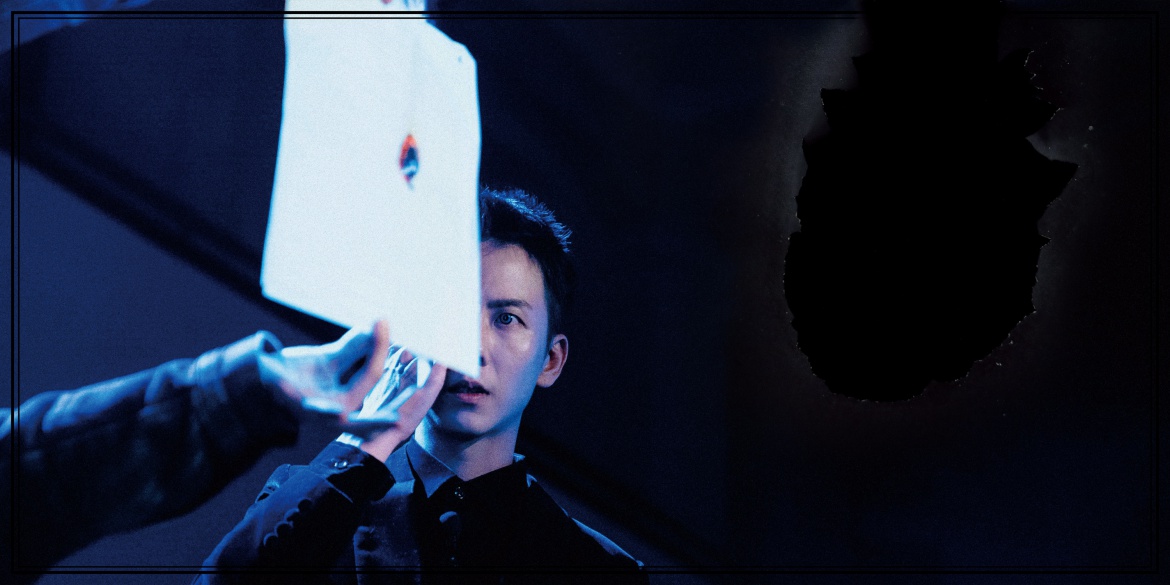 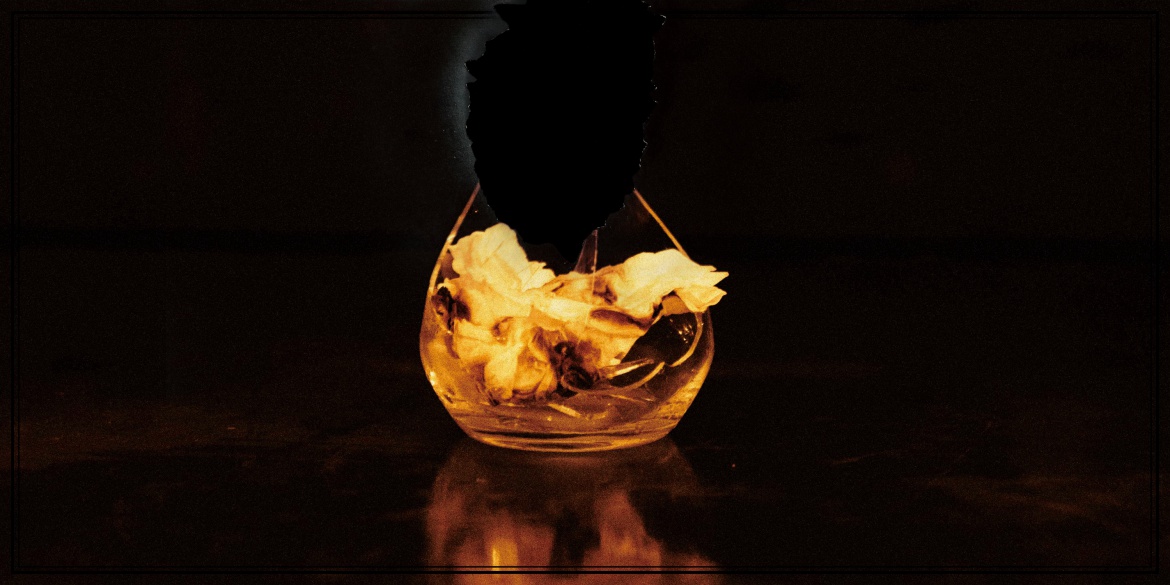 “The ceaseless divisions of the world will lead to an ultimate deconstruction of every perceivable entity. This ramifying movement will continue until every human consciousness eventually becomes the god in its own universe, and we will be able to reshape everything without restraints. The world will be at death’s door due to its dishonesty. The path to rebirth is to truly fuse the red and blue.”

──
What if you can possess supernatural powers, on the belief that everyone's body has a spirit and latent physical capacities? Illusionist and mentalist Sean CHOU steps beyond confines of a magic entertainment show to bare potentialities of human physical enhancement live onstage.

Maneuvering tricks, psychology, hypnosis, body and consciousness training, Sean surfaces our unseen potentialities, both cognitive and physical. Transhumanism studies the motives behind our pursuit of superhuman powers, and locates human beings and our relation to the ever-evolving environment of artificial intelligence.

A Festival hit last year, the Transhumanism trilogy unfolds its second iteration with a new ritual structure that elaborates on 8 aspects of extraordinary power. Combining hypnosis, psychological study, body manipulation and audience engagement, Transhumanism: A Fair treads the borders between restriction/freedom and individual/collective, and proposes a world of new sensibilities.

*The concept of work is drawn from Transhumanism: A Fair commissioned by Taipei Performing Arts Center in 2020.

“Sean CHOU is the most charismatic magician in Taiwan. Whenever he starts moving his lips to speak, a black hole is formed and starts to suck everyone in” - Christine CHU. Born in 1991 in Taipei, Taiwan, Sean CHOU found his interest in magic when he was 14, mentored by the Ace Magician James JIEN. With 14 years of experience in magic, Sean has created various works that are geared towards: television, film, theater, performance art. Not only Sean has a variety of creations, many are revolutionary in concept. Sean often looks for the meaning of magic to people and utilize it as his inspiration to create. He also tries to explore the meaning of magic in this era in various forms. Sean’s unique charm is what makes him stand out from other magicians.

Yu-dien is a theatre director and a member of KINGKONE WAVE Production. He received his degree in directing in Taipei National University of the Arts (School of Theatre Arts). His works are diverse in themes, including immersive experiments, magic performances and the traditional music of Nan-Guan, focusing on perceptions beyond speech and often reveals an emotional tension within an intricate structure. His collaborative works include: Animator 2.0 and Passage to Lo-Jin. He received recognition from SongYan Creative Lab’s “New Points on Stage” from 2016-17, and Imaginary Fish received first prize and jury prize at the 4th Taipei Free Art Fair.

Born in 1992 in Taipei, Taiwan. Wei is a freelance artist, graphic designer and magician. He specializes in the art of performing magic for more than 12 years. His personal creations include painting, sculpture, cinematography, photography, graphic designing, poetry and modern dance. 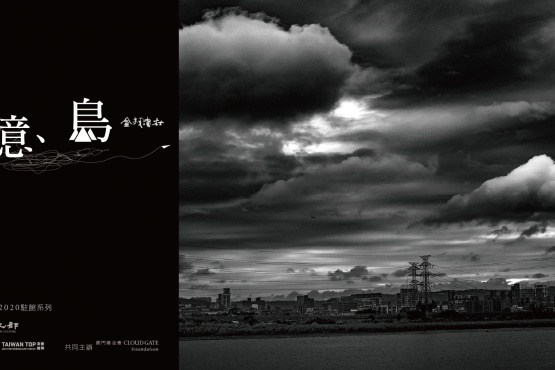 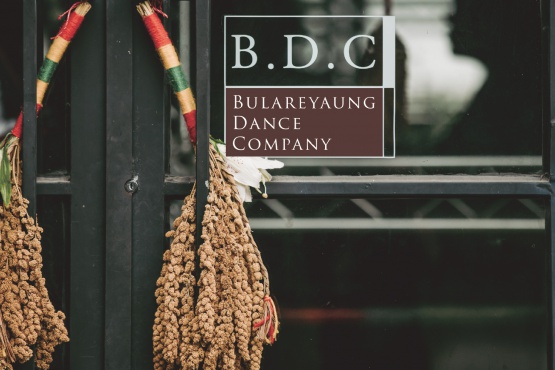