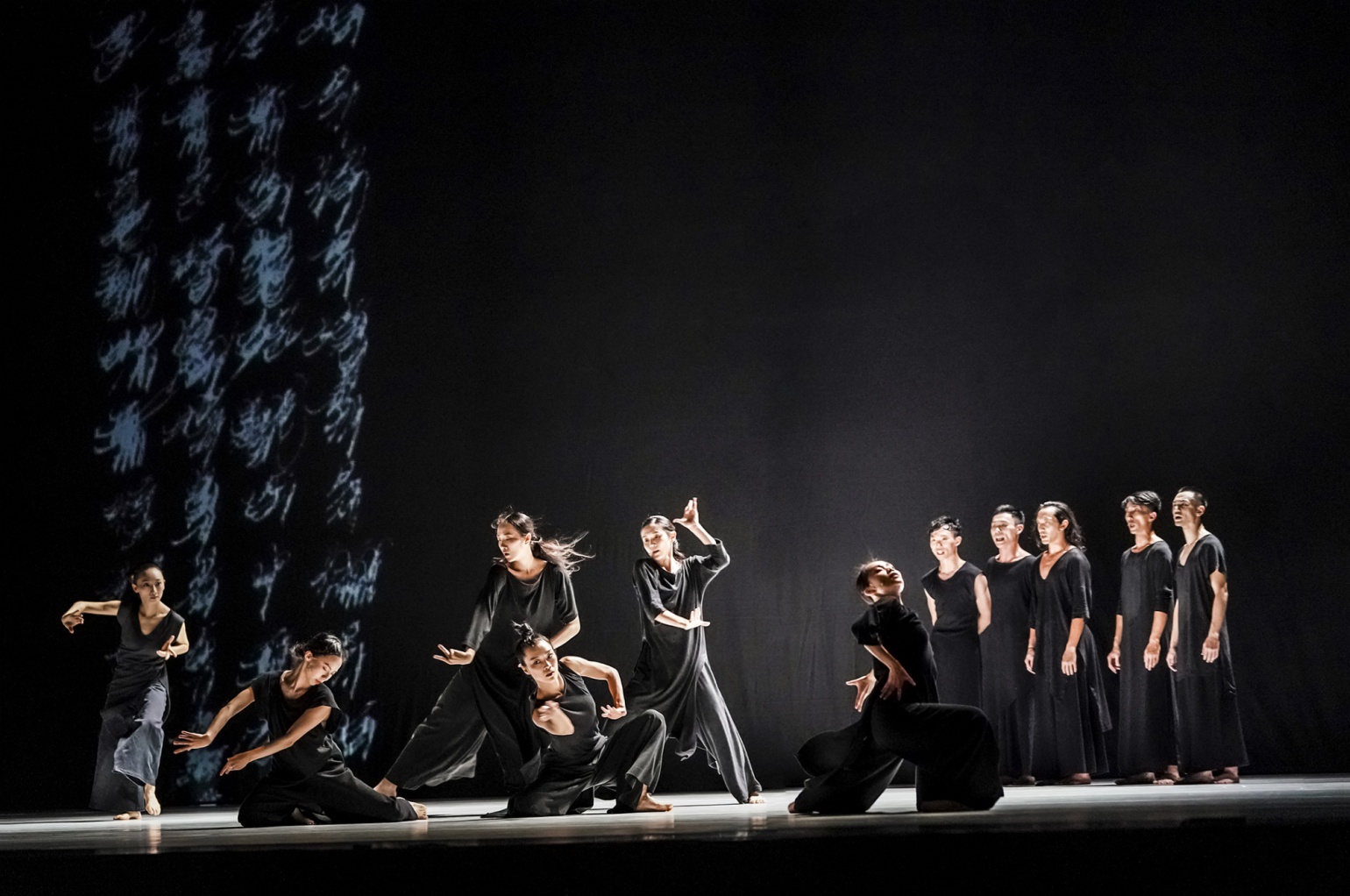 Immediately after taking the helm of Cloud Gate’s artistic directorship from LIN Hwai-min in 2020, CHENG Tsung-lung led the company to tour 11 cities across France, UK and Sweden from January to March 2020, presenting 27 performances of his 13 TONGUES, which highlights the unique aesthetics of Taiwan blending elements of folk culture, religious rites, and street life.

At Sadler’s Wells London from February 26th to 29th, LIN Hwai-min will have his DUST join in, creating an unprecedented double bill that marks the transitional milestone of Cloud Gate.